When you think of Boston in the winter, you probably imagine cold, snowy weather.  Well that was indeed the case when I visited in February.  I got to experience all the joys of wintertime in Boston, because a snowstorm came through while I was there.  There was still snow on the ground from a large snowstorm that came through the week before.

I arrived on Saturday morning and immediately began the day exploring Boston.  My friend Lyan who lives there was able to show me around.  We did a LOT of walking, but there's so much to see in Boston and I had a short amount of time.  We went past the many historical sites, saw the graves of Ben Franklin and Paul Revere, and admired the architecture of the old buildings.  We ended with a meal at the famous "Green Dragon Tavern."  The lobster roll was amazing!!

I planned to wake up early Sunday and head over to Harvard Yard.  I wanted to visit Harvard and MIT.  I woke up early and ate breakfast, then noticed that outside the snow was falling and it was very windy.  Overnight a snowstorm had moved into the area and a few more inches of snow had accumulated.  I checked the weather reports and it was going to do that all day.

I was stuck inside Sunday watching movies and ordering Chinese delivery.  I had to leave early Monday, so it looks like I'll have to go back to visit Boston again.  Only next time, I won't go during the winter! 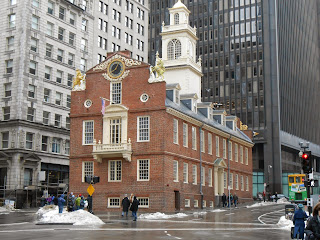 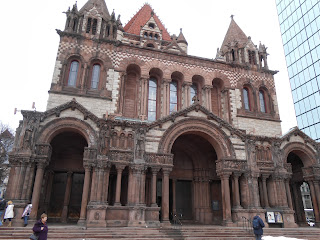 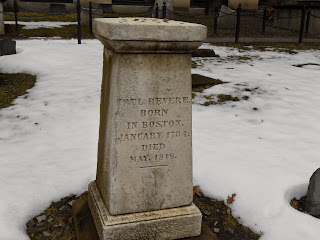 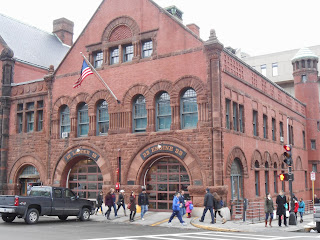 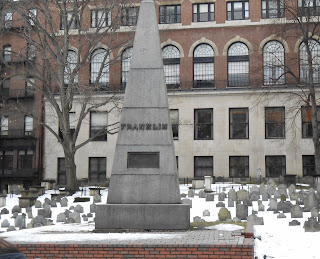 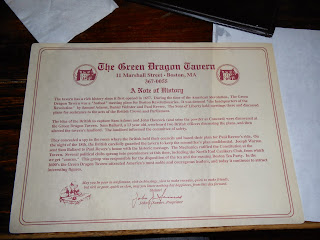 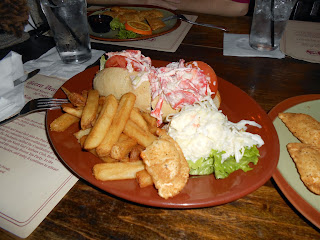 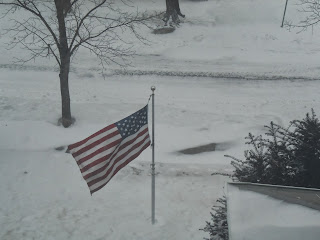 Posted by Austin Grant at 8:17 AM No comments:

Austin Grant
Hey everybody! Thanks for stopping by my blog. 2013 was a year full of new experiences and traveling to new places for me. I decided to start a blog about my new experiences before I start off the new year in Sydney, Australia. I hope you enjoy!